Our professional approach, gentle treatment and the great care we take with clients ensures only the very best results. The clinic and staff provide a warm and friendly service for people of all ages from Plymouth, Devon and Cornwall.

Chiropractor Kevin Kelly graduated with a Doctor of Chiropractic in 1986.  He has been employed in both the NHS and in private practice and has worked as the Plymouth Albion RFC Chiropractor.
He was the first Chiropractor in the United Kingdom to be NEBOSH trained and hold a Sports Science degree.

Kevin lived in Newcastle Upon Tyne until he was 20 years old.  After working for an oil company in central London he graduated with a Sports Science degree from Liverpool before completing a Doctor of Chiropractic at the Anglo European College of Chiropractic in 1986.

He has lived in Plymouth for over 20 years and when not working enjoys walking around the surrounding coast and countryside and he does a little boxing training, golf, and swings macebells around.  He enjoys design having designed instruments for health professionals and sports equipment.

Mr Kelly’s philosophy is to treat patients the way he would like to be treated himself.  He has successfully treated thousands of patients. 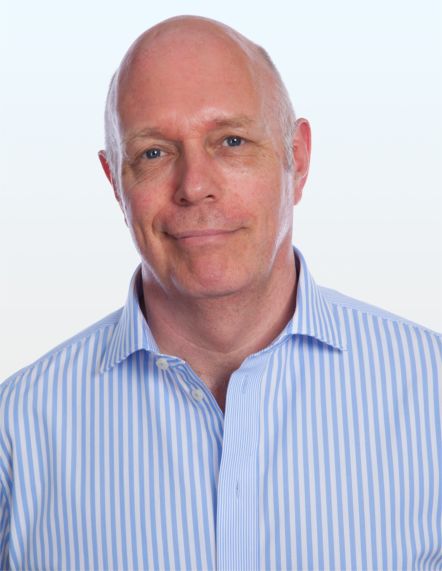 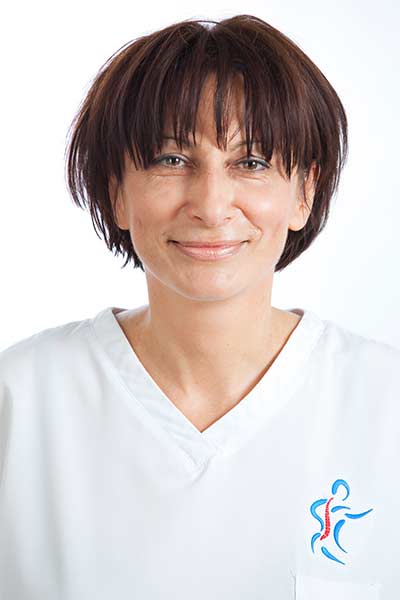 Elena was born in Ukraine.  She graduated from the university with 1st class degree in Applied Mathematics in 1985 and spent her early years lecturing Computer Sciences. She was a keen sportswoman, rowing, swimming and playing volleyball for more than 25 years. Elena came to England 18 years ago and went to study politics at the Plymouth University. She was awarded a Doctor of Philosophy degree in 2013.

Elena believed that you need to train not just your body but also your brain. Through the years she has a deep interest in human body and new treatments for the sports injuries as well as its rehabilitation, and decided to follow her dream to be a sports injuries therapist. Along with the study for her doctor’s degree, Elena finished her Sports Massage qualification and now is a member of Federation of Holistic Therapists.

A lot of people believe that you need to be sportsmen to benefit from a sports massage.  However from time to time we all feel sore and tender. Regular sports massage provides excellent maintenance for muscle tone, mobility and stamina, enabling muscles to work harder, be pain free and reducing the risk of long-term injury. In addition we should not forget that massage is extremely effective in relaxing not only the body but also the mind. In her free time Elena enjoys walking, swimming and reading.