Obesity in Mid Life and Dementia 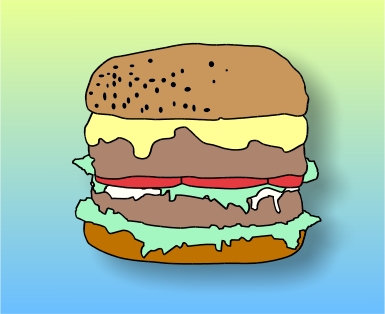 Obesity may increase adult’s risk of dementia by up to 80 percent, studies suggest1. Ever-growing waistlines could result in a big increase in the number of people who develop dementia in the future, researchers have warned. The dangers of obesity are very well known. Being overweight is associated with an increased risk of stroke and coronary heart disease, the two leading causes of death in the Western world, as well as type 2 diabetes, gout, and several types of cancer.

Effect of Obesity on the Nervous System

Less well known is the effect of obesity on the brain. In recent years, it has emerged that being overweight in middle age is linked to an increased risk of Alzheimer’s Disease and other forms of dementia. Obesity increases the risk of dementia in general by 42 percent, Alzheimer’s by up to 80 percent and vascular dementia by up to 73 percent. The researchers found that all of these obesity indicators were inversely associated with total brain volume – that is, the higher any indicator was, the smaller the brain volume – and that the association between abdominal fat and brain volume was the strongest of all. The brains of obese people looked 16 years older than the brains of those who were lean, and the brains of overweight people looked 8 years older, “this is a very surprising statistic” says Plymouth chiropractor Kevin Kelly..

Keeping obesity levels constant would save around £940m in dementia care, the study predicted. Tim Marsh of UK Health Forum said: ”… maintaining a healthy weight and exercising regularly – especially in midlife – are hugely important in reducing your risk”.