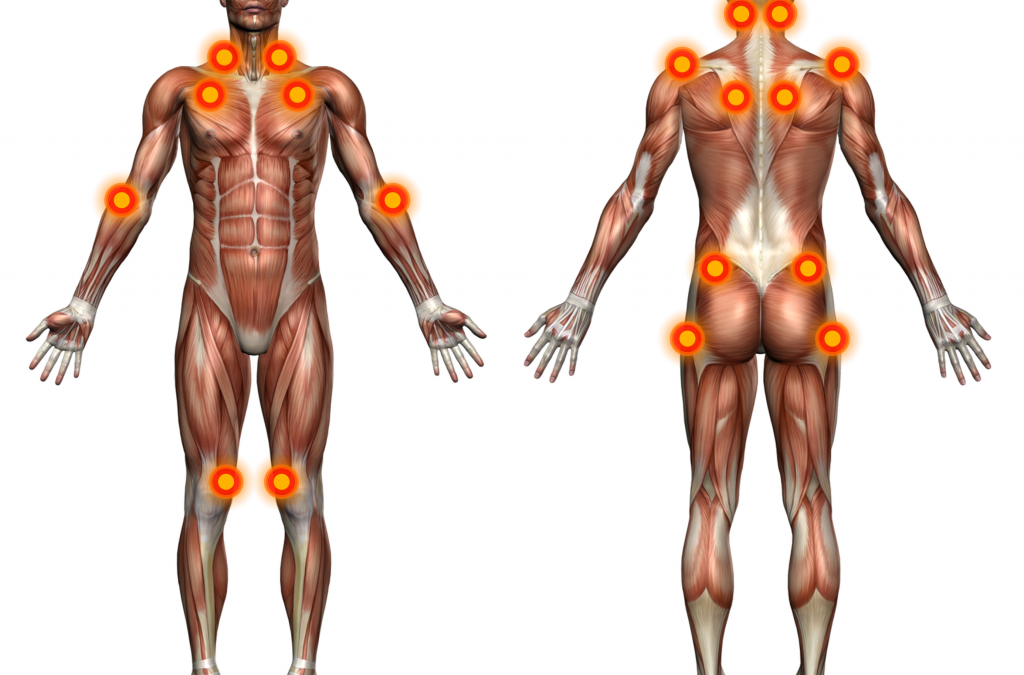 Do you have widespread chronic pain, unexplained tiredness and a poor sleep? You may suffer with a medical condition called fibromyalgia.  Widespread pain is defined as having pain in both sides of the body and pain above and below the waist.  In addition, pain must also be present in the cervical spine, anterior chest, thoracic spine or lower back.

It’s not easy to spot fibromyalgia.  This is one disease that doesn’t have many visible signs.  Most symptoms of fibromyalgia—including pain, muscle tenderness, and fatigue—are hard to see, and, because fibromyalgia symptoms are similar to those of other diseases, it can be hard to get an accurate diagnosis and find the treatment you need.  Although fibromyalgia isn’t fatal, it can have serious, lifelong effects.

Fibromyalgia (FM) is a medical condition in which the sufferer experiences widespread chronic pain and an unusually heightened and painful response to pressure.  It is a disease that can present challenges when it comes to diagnosis because most FM symptoms including tenderness of muscles, fatigue and pain are quite difficult to diagnose.  Between 10% and 30% of all doctor’s office visits are due to symptoms that resemble those of fibromyalgia, including fatigue, malaise, and widespread muscle pain.  Because no laboratory test can confirm fibromyalgia, doctors will usually first test for similar conditions. 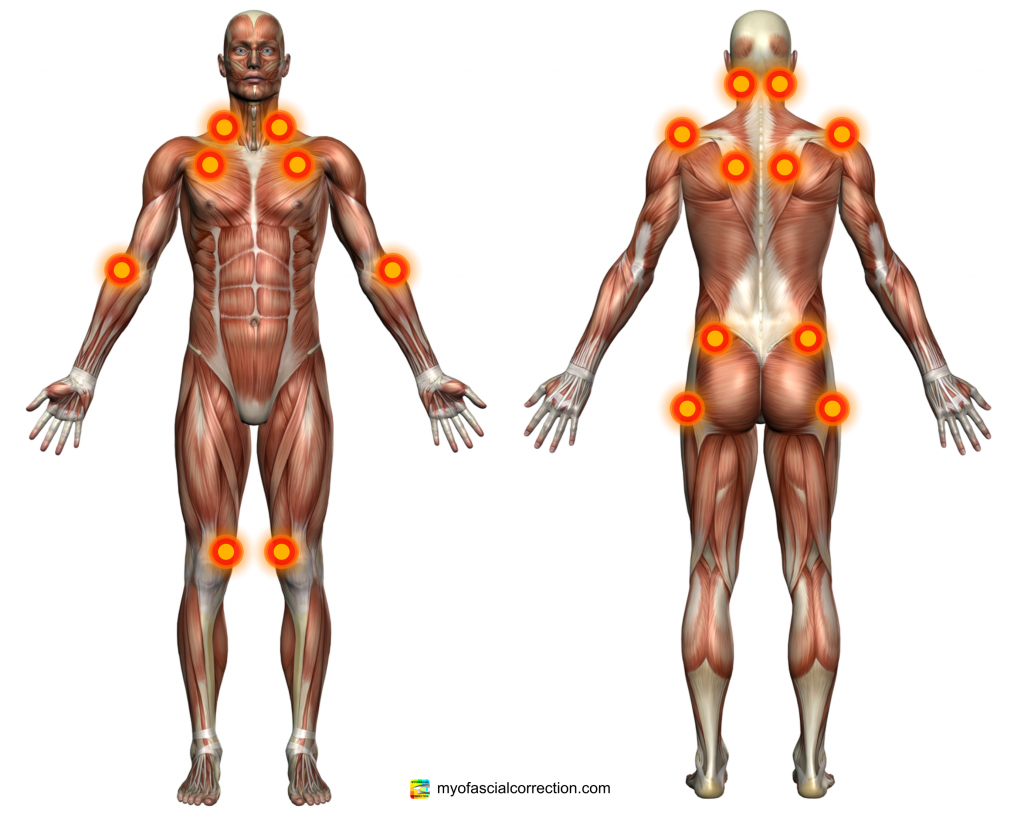 People who suffer from FM often describe that they feel a constant pain. The pain may feel as though it emanates from the muscles but there are hardly any visible signs of tissue damage.  FM patients tend to be abnormally more sensitive to pain stimuli than regular people.  The feeling of discomfort is usually widespread i.e. distributed over the entire body.  Most of the people who suffer from FM also complain about creepy crawly feelings in their arms and legs at night.  Others report that they feel tingling sensations in the joints of their fingers.  There are a number of factors that can worsen the pain, among them stress and lack of sleep.

This website uses cookies to improve your experience while you navigate through the website. Out of these, the cookies that are categorized as necessary are stored on your browser as they are essential for the working of basic functionalities of the website. We also use third-party cookies that help us analyze and understand how you use this website. These cookies will be stored in your browser only with your consent. You also have the option to opt-out of these cookies. But opting out of some of these cookies may affect your browsing experience.
Necessary Always Enabled

Any cookies that may not be particularly necessary for the website to function and is used specifically to collect user personal data via analytics, ads, other embedded contents are termed as non-necessary cookies. It is mandatory to procure user consent prior to running these cookies on your website.